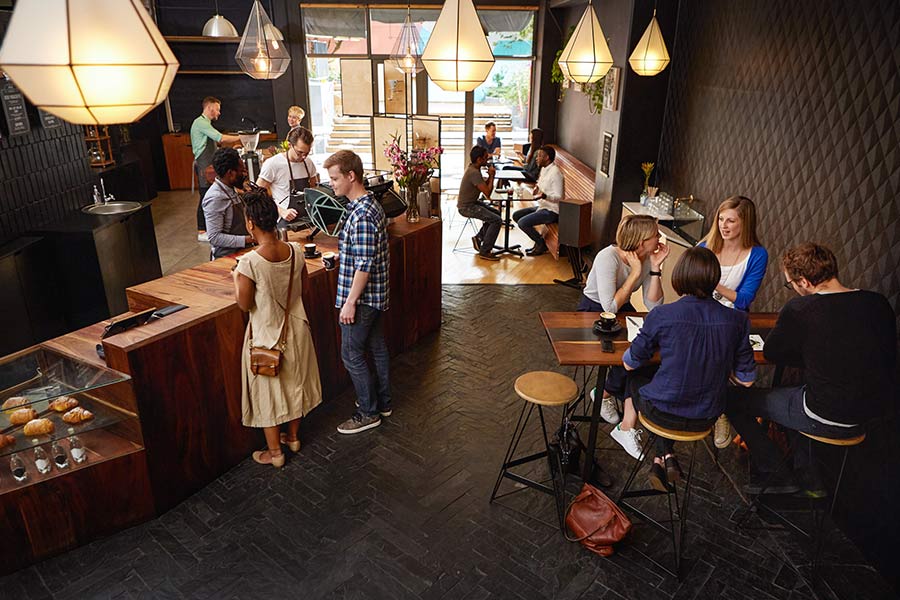 Modern coffee shops are more than just places to serve and drink coffee. Coffee shops cater to everyone, even people who don’t like coffee. Anyone can find solace in coffee shops. People could be working, chatting with friends, or just eating in a coffee house. Hanging out at a coffee shop could last hours. The Englishmen would even pay a penny for admittance to sit in a coffee house all day, but the environment wasn’t always like this for coffee shops.

Ottoman Empire – the Middle East in the 1500s

One of the first places coffee grew was in the Middle East. Coffee houses originated in Mecca in the late 1400s or 1500s. Coffee houses expressed political sentiments and were primarily for political gatherings. Coffee houses were places to socialize and share ideas. The premise transcended social norms, but not everyone accepted it. Sultan Murad IV in the Ottoman Empire declared death to coffee drinkers in 1633.

An immigrant and merchant trader from Ottoman Smyrna, Pasqua Rosee, opened the first coffee house in London in 1652. The 17th Century was a revolutionary culinary time for England. Chocolate, coffee, and tea were introduced to England during this time. By 1700, over 500 coffee houses were opened. Coffee houses were popular places for conducting business. And it is integrated into English society.

Unfortunately, during this time, women weren’t allowed inside coffee shops. Women were only permitted in coffee shops if they worked in them. The “Women’s Petition Against Coffee” was published in 1674. Soon after, pubs were compared to coffee houses. Coffee houses were better than local taverns or pubs because they promoted sobriety. Many drank ale or beer because the water wasn’t potable all the time. However, for coffee, you boil water and kill bacteria; this didn’t cause as much intoxication to the public.

In mid-century Colombia, several coffee houses were built across the cityscape. The coffee house culture was like that of London’s. Coffee bars, coffee pools, and coffee clubs existed and aligned themselves with secular values. These places bridged the physical and intellectual gap that separated people from social standings. Working-class men and the public united within these Colombian coffee houses. The gathering of all social classes threatened the Colombian government and ended the political coffee house.

Espresso bars are coffeehouses that specialize in coffee drinks made out of espresso. Espresso bar originated in Italy and spread out in different forms. Espresso machines and Italian coffeehouses were the foundation of popular coffee brands.
Coffee houses traveled from the Ottoman Empire to England. Then, coffee houses rose from France to the United States. Now, you can go to a coffeehouse to drink, talk, eat, and work. 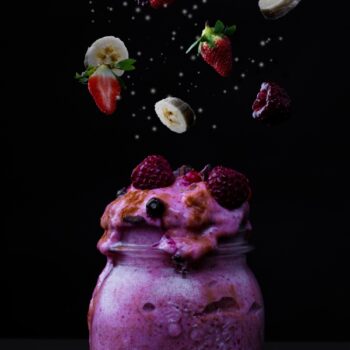 What Makes for a Great Smoothie Recipe? 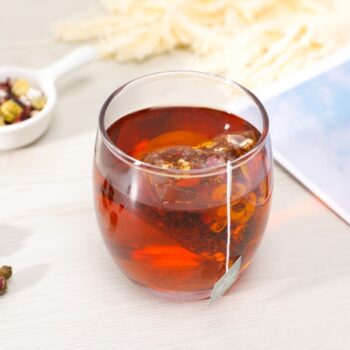 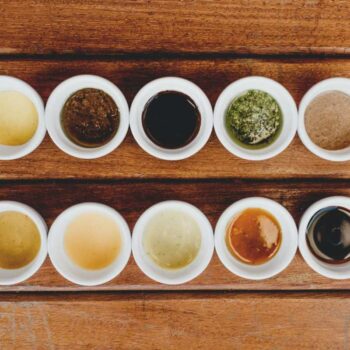 Specialty Tea: What It Is and Where to Start