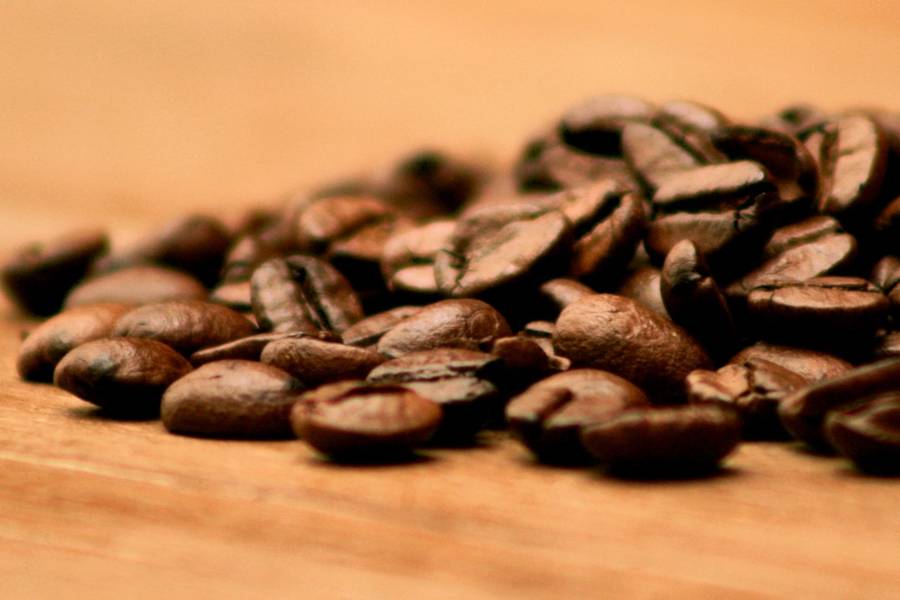 For coffee lovers everywhere, the taste of coffee from different regions can be an exciting change in their daily cup. Just how many regions does coffee come from? There are actually coffee growing regions around the world! Of the many places that grow coffee, many have tastes specific enough to be attributed to their region. How are we able to determine the difference?

To fully understand the differences in flavor and region, we need to compare the type of region it is and the way the coffee is processed. A good example is between coffees from Honduras and Guatemala and the fact that they have many similarities due to the way that their farmers cultivate their beans by washing. Knowing this, we can presume they do have more similarities than they would with other countries like Kenya or Indonesia.

Bellow, we’ve gathered a few of the flavors that come from different regions and what makes each of them unique.

Indonesia is another region that produces coffee. Based on their climate, processing method, and variety of coffee they are able to provide a slightly meaty, dark, and deep flavor that can almost be described as earthy. The coffees from Sumatra specifically are a very dark roast with a flavor that is both toasted and smoky in every cup you drink.

Many of the other coffee flavors will be more of a mushroom taste or stouty flavor that provides an herbal and savory complexity that is able to last while tasting like cocoa that is unsweetened or dark.

The altitude, climate, and processing techniques used for Central American coffee yield a cup of coffee with a certain amount of acid, combined with a sweetness that’s similar to sugar that has been browned and can be described as both buttery and chocolaty.

Coffees from Central America are often referred to as being balanced since their fruitiness shines through among the other spice and cocoa compliments.

With Colombian coffee being a major contributor to the world’s coffee supply, there is no doubt why it stands among two other countries for top coffee producers.

Colombian coffee, like the many great varieties we see from Peru, is able to provide an acidic flavor that is mellow along with a sweet, caramel taste, possibly with a nice hint of nuttiness. With a body that is medium along with sweet, Colombian coffee has become a North American staple.

Being that Brazil is a huge coffee producer, it only seems right that the country would be in its own category. When it comes to Brazilian coffee beans, they furnish a quality that is nutty as well as a body that is pretty heavy and resembles a blend of espresso. With spice and chocolate being a common flavor, they tend to last a little bit. Although they tend to have a flavor that lingers, the aftertaste is often described as less clean.

Ready to try some coffee tastes from around the world for yourself? Visit Mochas & Javas, a San Marcos coffee shop, at any of our San Marcos or Frisco locations. We’re always happy to help find the perfect cup of coffee for you!

coffee near me, coffee san marcos
Previous Post
How Much Caffeine: Coffee VS Tea
Next Post
Course to Fine: The Right Grind 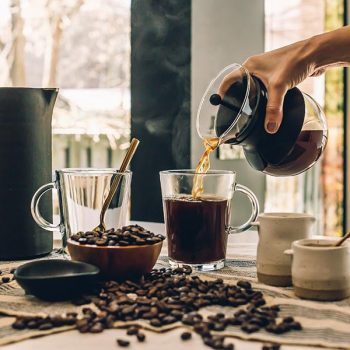 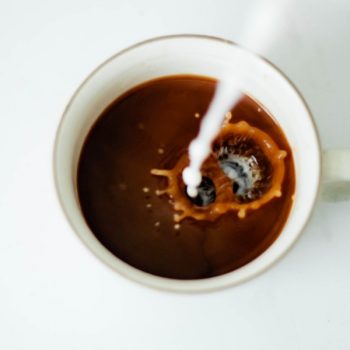 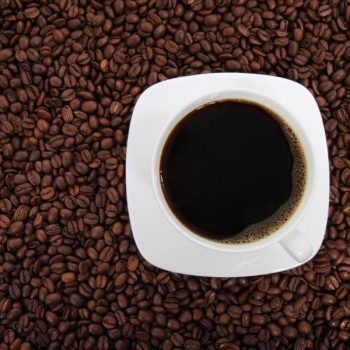