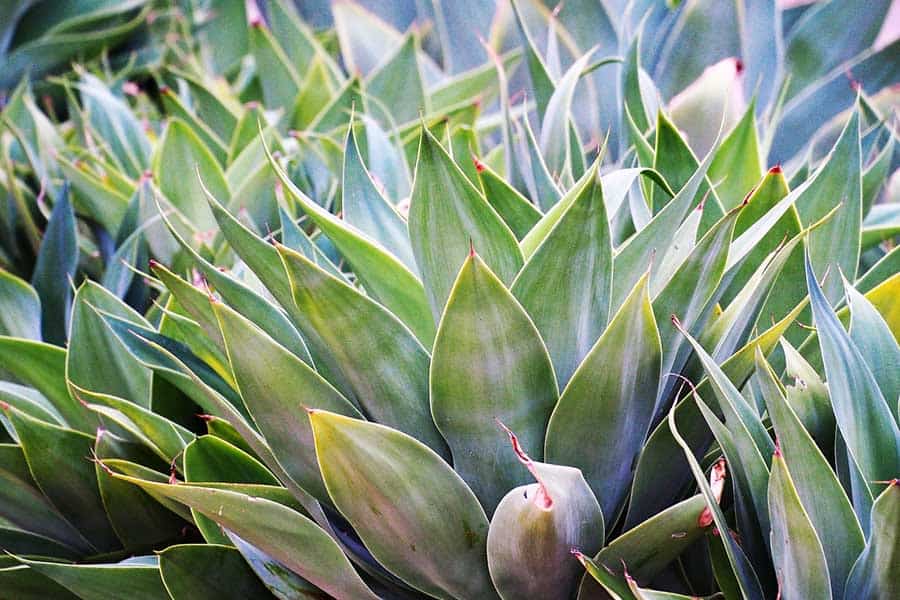 Twenty or thirty years ago, coffee shops as we know them started to spring up more and more. This is thanks in part to the transition to specialty drinks and putting coffee first in the business that both national brands and local homegrown shops made. And with that level of specialization, coffee additives such as sweeteners also grew in the amount of options available to the average person. Read on to get the history of, and differences between, all of the different types of sweeteners and sugars out there.

Since the 1890’s, the number of sugar alternatives has risen exponentially

We all know Splenda, but in fact the first artificial sweeteners made their debut in the late 1890’s. The invention of Splenda would not happen until 1976, and the FDA would not approve it until 1998. When artificial sweeteners first came out, it was at a time when sugar cane prices were exploding. The newly-invented sweeteners became an almost price-relieving measure on the cost of using sugar. Since then, the number of sugar alternatives has risen exponentially. The choices available make it so that there is likely an option that works for you, whether you are looking for low calorie options or just the best taste possible.

A father-son duo created Sweet’n Low in the late 1950’s. It was unique at the time for coming in its signature pink packet, an idea the duo invented but never patented. The ingredients in Sweet’n Low include saccharin, an artificial sweetener that is extremely sweet compared to sugar, with a bitter aftertaste. Other ingredients include cream of tartar and dextrose to balance out the taste and texture. Since it contains a mere 4 calories per serving, the FDA considers this concoction a “zero” calorie sweetener (a food item must have less than 5 for the FDA to allow).

A great example of a naturally derived sugar sweetener, agave nectar is a product made from the agave cactus. This sticky syrup naturally has more fructose than sugar cane, so it is less likely to affect your blood sugar. Nonetheless, it can still have an effect on metabolism. Agave nectar is not a calorie-free sweetener, but actually contains about 20 calories per teaspoon. This makes it is roughly equal to honey, with which it also shares a similar look and consistency. It is also slightly sweeter than sugar, so a smaller serving can produce a similar level of sweetness.

Agave nectar is not a calorie-free sweetener, but actually contains about 20 calories per teaspoon.

Known to you as Equal (blue packet, large lettering), or possibly NutraSweet, aspartame is a no-calorie artificial sweetener that has been in use since the late 1980’s. It has sparked quite a bit of controversy over the years, with accusations that the substance causes cancer, diabetes and more. Researchers have placed much focus on aspartame because of those accusations, and so far, the evidence suggests that it does not have any negative effects. Aspartame has a mild ‘artificial’ sweetness to it, without any unpleasant aftertaste or anything.

Read on as we continue our series on the benefits of all the different sugar substitutes out there, and what to look out for!