What Is Fair Trade Coffee, and What Is Its History?

Almost all coffee that is sold in America today is fair trade. There have been some forms of agreements similar to the fair trade we know today going back to the 1960s, but they were not always effective.To understand why fair trade agreements exist and what benefits they offer, you have to understand the history behind them.

For a long time, coffee prices were highly dependent on weather cycles. In a good growing season, there would be huge surpluses, and the ability for a grower to make a living would be severely impacted by the falling prices. Without any agreement on the amount that would be provided by a certain area, growing more could be self-defeating. Since coffee takes a long time to start growing properly, it is hard for a grower in another country to easily adjust the amount that they would grow year to year, leading to benefits for first world nations in the short term.

In the third world, however, growers would not know if they would make a profit year after year. Because so many of the coffee plantations were owned by large corporations, the wages were not standardized, and the fluctuations in price were commonly used as an excuse to either not pay workers or to change the contract mid season and pay them less.

The Goal of Fair Trade

Fair trade organizations sign agreements that they will pay certain wages and that they will not adjust the wages—regardless of the outcome of the season. Because everyone in the agreement knows roughly how much they will be selling, it is easier for owners, growers, and small farmers alike to survive year to year.

The organization that first decided these quotas was named Max Havelaar. While it did not oversee quotas for the first several years, the mere fact that everyone had to stick to certain agreements helped maintain order. The name of the organization was based off of a Dutch character that protested against the injustices the Dutch East India company were committing against its own growers.

A Shift in Focus

As the organization has grown, the focus has shifted to providing more than just stabilization to the market. Now, they provide coffee ad campaigns, provide counseling and consulting to growers to help them grow their business, help grow new markets, provide microloans, and make sure that growing practices can be maintained year over year.  The rise of micro-batch / microbrew coffees and the fact that people support independent farmers more has further served to shift this focus.

Power to the Small Farms

The fact that more people are going to South America directly when they want to buy coffee means that small growers can have more power and the consumer can get more variety. The ability to provide consulting and microloans gives power to the independent grower that in previous times only large owners had. As this power and wealth is now accessible to more farmers, this means more variety and competition.

Sustainability in the Long Term

By monitoring environmental impacts, fair trade organizations can notice any alarming trends earlier and make sure that they take steps to minimize any damage to all of those involved. Their goal is to minimize damage up and down the supply chain, including to those that live in the area the coffee is grown. This allows small farmers to not just look at the short term without any data on the long term, giving them a chance to grow their livelihood for many years to come. 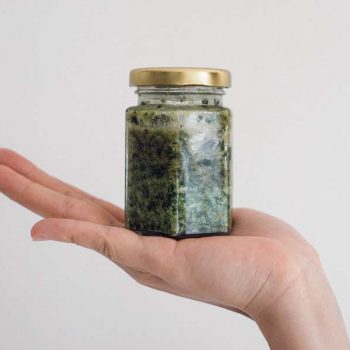 Pesto is Delicious, but Is It a Healthy Choice? 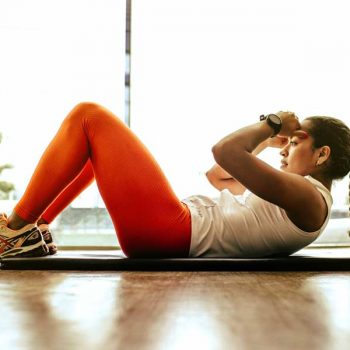 Can Caffeine Boost Your Exercise Performance?

The Importance of Shopping Local