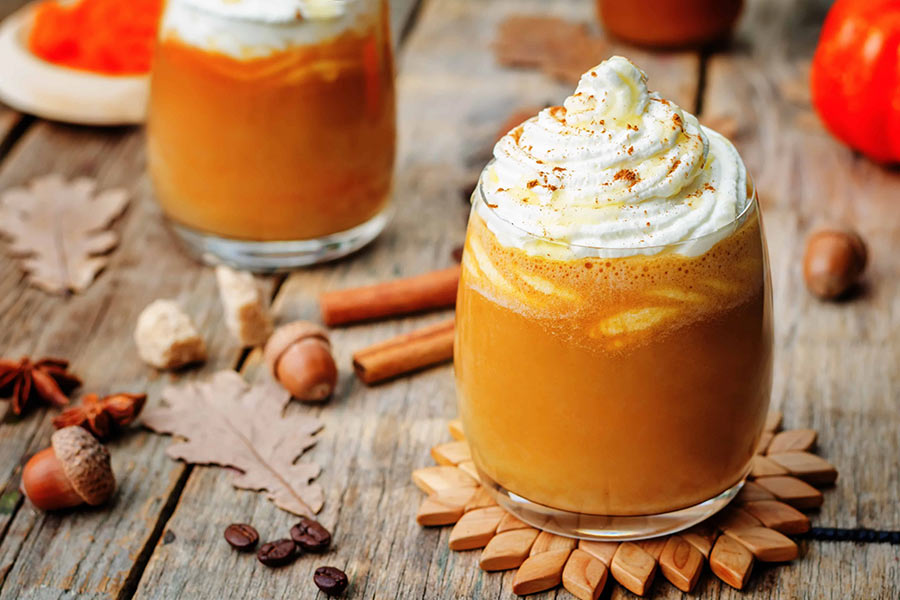 The Origin & History of Pumpkin Spice

The pumpkin spice, like any other, is made with a flavor whose discovery was Indonesia. The flavor comes from mixing ginger, cloves, cinnamon, and nutmeg. The spice has become popular, especially in America, because they add it to almost every dish. Pumpkin spice has no pumpkin in it; however, it has the smell of pumpkin.

The History of Pumpkin Spice

Home Roast Coffee talked about profits increasing in 1996. The pumpkin coffee spice became more popular across America in the 1990s among the lovers of coffee. Cafes began selling coffee flavored with pumpkin spice, and in 2003, Starbucks introduced a latte with pumpkin spice- the latte has a less sweet taste, more coffee-like but without whipped cream at the top. The pumpkin spice latte recipe has not changed until 2015 where Starbucks introduced real pumpkin into it. The company makes huge profits from the product. Reports from the University of Illinois explained that the name pumpkin was initially a Greek word “pepon.” The French added a nasal to the word, and it changed to “pompon,” there later came the Americans who changed the word to the pumpkin. The route to which the pumpkin spice traveled is named after the spice- “The Great Pumpkin Route.” The spice came from Mongolia, the Arab countries, and Belkans. The Persian merchants are responsible for adding cinnamon flavor to the pumpkin spice. This history comes from American colonists; the recipe includes making pumpkin pies, removing the pumpkin top and seeds, filling in honey, milk, spices, and baking. Currently, products with pumpkin spice generate very high profits from sales annually.

The Origin of Pumpkin Spice

The spice’s first creation was by McCormick and company in 1934, aimed at helping home bakers come up with more pumpkin pies full of flavor. Although the spices that make up a pumpkin spice have been present for many years, the combination only came up in the 20th century. A Chicagoist came across the pumpkin spice mentioned in a cake recipe published in 1936 by “The Washington Post.” The recipe was tempting to prepare because of the dishes that seemed to be so sweet and flavorful. Although it is assumed that the first company to come up with the modern pumpkin spice is Starbucks, it is not. The company responsible is Candle Company based in Mexico, whose first release was in 1995 after the coffee pumpkin spice had hit high in cafes worldwide. Coffee shops did offer not only pumpkin coffee and pumpkin spice latte but also pumpkin donuts.

To sum up the discussion, pumpkin spice is used to prepare different dishes, and so it is found in different forms. For example, there is a protein powder, cheerios, hummus, pasta and pasta sauce, pringles, beer, and coffee. Pumpkin spice has certain health benefits to humans, which are warmth giving and has antioxidants that protect cells. The research adds that the cinnamon, a key ingredient in making the pumpkin spice, helps in sugar control for diabetes. Nutmeg contains fiber, minerals, and vitamin B. 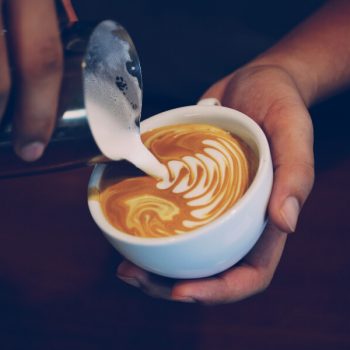 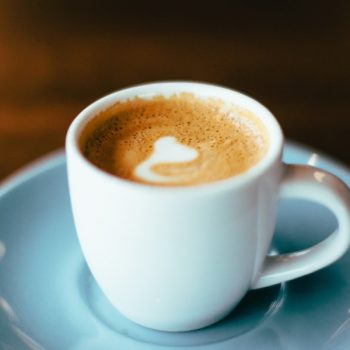 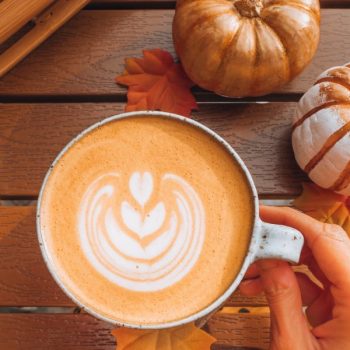