Which Has More Caffeine: a Shot of Espresso or a Cup of Black Coffee?

Aside from the mouthwatering aroma and flavor, caffeine is a major factor in our coffee-drinking habits. Depending on the type of beverage we’re consuming, the caffeine content in our coffee can differ. With so many drink options available at coffee shops, it can be helpful to know how their caffeine content stacks up If you’re concerned about the amount of caffeine you consume (or if you want to maximize the caffeine bang for your buck!) Today, we’ll exploring this question by pitting two of the most common coffee shop drinks against each other: a shot of espresso and a cup of black coffee. Let’s get started!

How Much Caffeine Is in a Cup of Black Coffee?

If you walk into a coffee shop and order a “cup” of drip coffee with no room for cream, what you’ll get is an 8-ounce serving. This amount of black drip coffee delivers an average of 95 milligrams (mg) of caffeine, but some blends can have a bit more or less. However, most people don’t just order a small 8-ounce serving and call it a day (this writer consumes roughly 30 fluid ounces of coffee on a typical morning!). To go with a more realistic serving, you’ll get closer to 190mg of caffeine if you sip your coffee from a 16-ounce travel cup.

Espresso: How Much Caffeine Is There?

Estimating the caffeine content in black coffee is fairly straightforward, but espresso is a lot trickier. If you order an espresso drink at a coffee shop, there are a number of factors that can affect the amount of caffeine you’re actually drinking. We’ll list a few below:

It All Comes Down to This

What’s the solution? In general, ordering drip coffee will give you more caffeine than espresso, despite the fact that there are several variables that might affect the amount of caffeine in both. Caffeine content in a standard 8-ounce cup of drip coffee is roughly equivalent to one and a half shots of espresso. The strong flavor and intense form of espresso lead the majority of people to believe that it contains more caffeine. Drip coffee, on the other hand, is the clear winner. When you’re in need of a pick-me-up, try a cup of black coffee!

Previous Post
How Long Can You Keep Brewed Tea Before It Goes Bad?
Next Post
Vegan Bento Box Ideas That Are Quick and Healthy

Can Coffee Lead to Gas and Bloating? 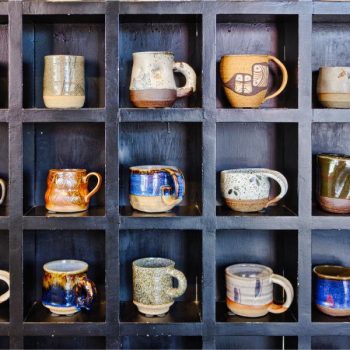 Which Material Makes for the Best Coffee Cup? 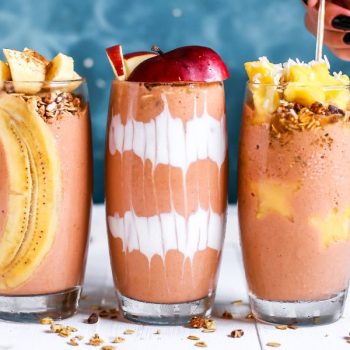