If you’re a caffeine addict, this post is for you. You might think that coffee has more caffeine than energy drinks, but they all have their own different levels of caffeine! Which one is actually the most caffeinated? Read on to find out!

Coffee is the most popular caffeinated beverage in the world. Coffee is a brewed drink made from roasted coffee beans. The beans are ground, then steeped in water to release the flavor. Water is added to make it more watery, and cream or sugar may be added for sweetness.

The caffeine content per cup of brewed coffee ranges from about 100 milligrams to 200 milligrams depending on how finely you grind the beans. The caffeine content in an average cup of coffee is slightly different to that of an energy drink, but the amount varies from coffee to coffee. A person’s sensitivity to caffeine also varies and can be influenced by medical conditions like pregnancy or heart disease.

Coffee also contains more than 300 other ingredients that may help improve your health in other ways, including antioxidants and substances like chlorogenic acid that can reduce your risk of certain diseases.

Different types of energy drinks include well-known brands like Red Bull and Monster, as well as lesser known brands like Power Rock and Zing. Brand names can vary in caffeine content, too. For example, while an 8.2 ounce Red Bull can have 72 milligrams of caffeine, a 16 ounce can have nearly double that amount at 146 milligrams.

Energy drinks have many different types of substances in them, but their caffeine content comes from two main sources: Guarana (a plant seed) and Caffeine. They may also have sugar, taurine, and other added substances. Energy drinks usually contain about the same amount of caffeine as coffee.

The caffeine level of energy drinks is controlled by the manufacturer. This means most are sugar-sweetened beverages that contain high amounts of sugar which can contribute to obesity and other health issues like diabetes.

Is caffeine useful in the body?

At the cellular level, caffeine can stimulate the release of neurotransmitters (including GABA and dopamine), which can allow for more effective communication between nerve cells. For example, higher levels of dopamine in the brain can help regulate anxiety. So, caffeine can help people who suffer from anxiety disorders or depression. It can also stimulate physical performance, and can be a natural way to improve your overall well-being. In the body, caffeine registers in the brain as a stimulant. It’s effects on our bodies are mostly associated with its ability to increase metabolism while we’re active. Caffeine helps you concentrate.

Why is coffee a better option?

The caffeine in coffee is absorbed by the body quickly and evenly. Coffee contains relatively few calories as compared to energy, which are very high in calories and sugar. They also contain a lot of artificial ingredients and chemicals, so you may feel their effects more quickly. These substances in energy drinks can block your body’s absorption of caffeine if consumed over long periods of time. There are some energy drinks that have little to no sugar and little to no added chemicals other than natural sources of caffeine, so if you are going to reach for an energy drink this would be the option to go to.

It is difficult to say which is more caffeinated, coffee or energy drinks because each brand has different caffeine content. However, energy drinks tend to have a higher level of caffeine than coffee because they are not made from roasting and brewing the beans but instead are contain caffeine levels decided by the manufacturer. Nonetheless, Coffee’s ability to naturally increase alertness makes it a popular drink. It is healthier than energy drinks that contain sugar and other ingredients that can cause headaches.

Previous Post
Pour Over Coffee: Your Guide to Making a Great Cup
Next Post
How Many Ounces Does “One Cup of Coffee” Mean? 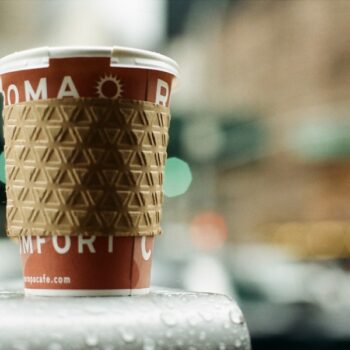 Is It OK to Microwave Paper Coffee Cups? 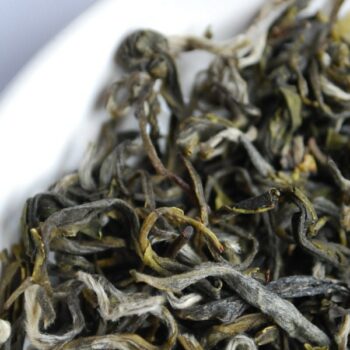 Why You Should Probably Not Eat Tea Leaves 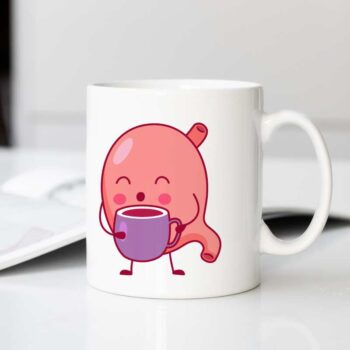