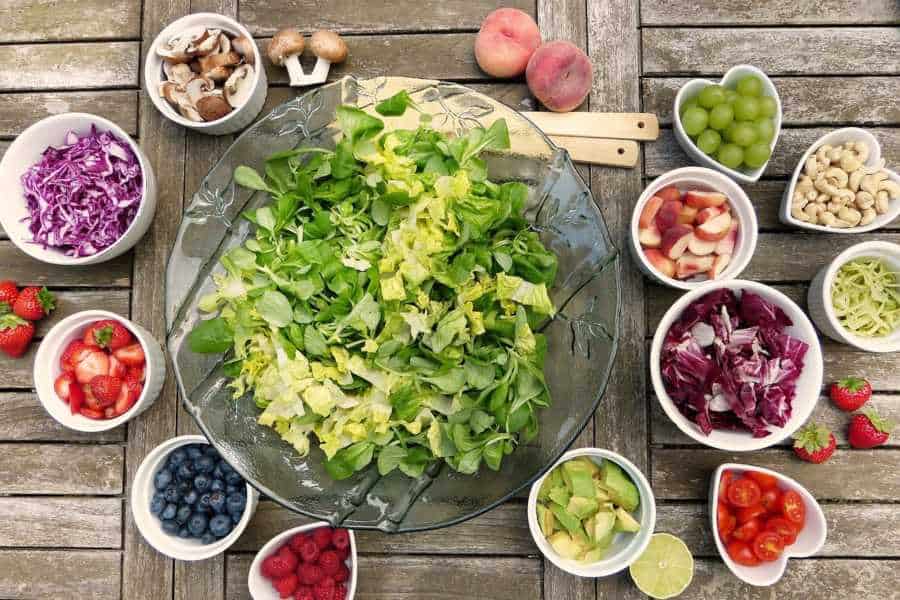 The Real Difference Between Vegan And Vegetarian

A significant number of people, including many celebrities in the entertainment industry, are shifting toward a vegan diet. According to a recent study, the percentage of vegans has doubled within the last decade. But what exactly is a vegan diet? And what’s the difference between a vegan diet and a vegetarian one? For those considering a completely or partially meatless diet, the following information should clear up those questions.

A vegan diet is one in which you do not consume any kind of animal product. Vegan diets exclude foods such as eggs, milk, cheese, and other dairy products. Instead, vegan diets utilize fruits, vegetables, nuts, legumes, and whole grains. Since animal products are rich in proteins, you might think that vegans are short of iron and protein-rich food, but this issue can be remedied with plant based foods. For example, vegan diets often substitute meat with black beans, cooked lentils, tofu, and veggie burger patties in order to get the nutrients they need and not compromise on taste at the same time. A vegan diet is often considered one of the most popular lifestyle choices to make if you are trying to lose weight or if you are dealing with diabetes.

Since vegan diets are quite restrictive in nature, it can be hard for vegans to get vitamin B12. This vitamin is usually obtained through consumption of animal products, but since vegan diets exclude them, a substitute must be used in order for vegans to stay health. Vitamin B12 is an essential one for the human body. Without it, people can experience depression, or nerve problems. Another challenge is that, despite the popularity of meatless diets, at this time those following them are not the majority. Because of this, it can sometimes be difficult to participate in food related activities. Going to dinner with friends is usually less fun if there’s nothing offered that you can eat. Luckily, due to the rising popularity of meatless diets, many restaurants, cafes, and even coffee shops are beginning to offer vegan and vegetarian options on their menus.

A Little at a Time

It’s often suggested that if you want to achieve best results, you should not try to make a complete transformation to all-vegan or all-vegetarian diet in a single go. Doing so might make you crave your old dietary favorites, such as dishes containing meat or animal products. Instead, one suggested strategy is to make a gradual shift by adding more vegan and vegetarian options into your diet over time. For instance, you could make a habit of not eating meat on a specific day of the week to get started. This type of gradual change can help you to adapt to a new diet. Even if you don’t plan on completely moving to a vegan or vegetarian diet, having the added fruits and vegetables in your daily meals is a great way to improve your health overall.

Interested in trying some vegan or vegetarian dishes for yourself? Drop by Mochas & Javas to view our variety of vegan and vegetarian options at any of our San Marcos, TX, or Frisco, TX locations.

Previous Post
What’s The Deal With Decaf Coffee?
Next Post
Espresso VS Brewed Coffee: Is One Better? 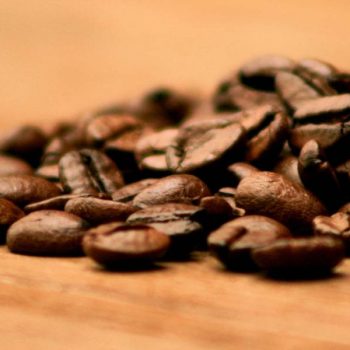 The Difference Between Brewed Coffee and Espresso