Types of Teas We Offer

There are a lot of different types of tea out there. There is herbal tea, of which there are several types of varieties. Herbal teas have so many options because so many plants can be brewed. Peppermint leaves can be brewed, ginger root, chamomile and so many more. But even with normal tea leaves, from the camellia sinensis plant, which is used to make traditional tea, there are still a ton of variations on the subtype as well as the actual growing, production and brewing process. There is black tea, which has a lot of different varieties and we’ll be going over these today.

Spearmint tea, which is brewed from the leaves of the spearmint plant, is used for a lot of different reasons, but one of the most common is to alleviate nausea. This plant can calm stomachs, soothe headaches, and has a slight numbing effect which makes it especially useful for sore throats, doubly so when it is served hot. Peppermint tea has very similar effects.

Oolong tea(we use a peach flavored type of oolong), has a lot of uses in traditional Chinese medicine, and comes from camellia sinensis (the plant that also is used to make green and black tea). Many of these are not necessarily scientifically supported, like the claims it helps heart health, fights cancer or decreases risk of diabetes, but it does act as an anti inflammatory. And that alone could contribute to a lot of it’s beneficial effects. Inflammation in the body has been linked with mental disorders, joint pain, and more. As well, it has a good amount of caffeine in it.

Black tea one of the types of tea that comes from the traditional tea plant, the one that so famously became an object of adornment(and in the states, derision) in Britain and colonial America, as well as much of Europe. After it was imported from Asia it became a staple of Europe. Black tea is the same type of tea that is used to make English Breakfast and Earl Grey tea, which are promoted as being among the strongest types of tea, in regards to caffeine content. Black tea is also often the type of tea used to make American Iced Sweet Tea/Sweet Tea in general, though green tea is also sometimes substituted for this use.  It also has some base levels of L-theanine, mainly found in green tea and something we will be covering later. Black tea normally has a base caffeine amount of 60-80mg, with an 8 oz coffee normally having around 120mg. Compared to herbal tea, which has no caffeine, and green tea, which tends to hover around 30-40mg, black tea is very strong. It is also commonly used by those who wish to cut down on caffeine consumption, but do not want to entirely stop their morning cup of coffee. There are quite a number of other alkaloids in the camellia, which we will cover more in-depth in future articles.

Most of the teas we offer here at Mochas and Javas can be used for a specific purpose and can have many health benefits. Consider visiting one of our locations to see the different types of teas we have in stock and how they can benefit you. 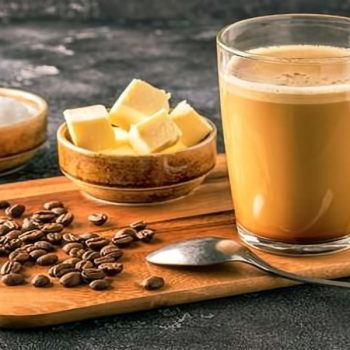 Why We Love Bulletproof Coffee!
Tips from Your San Marcos Coffee Shop 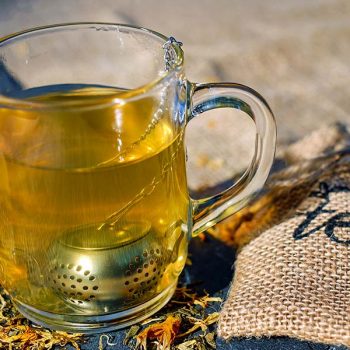 Brewing Tea: What is a Tea Infusion?
Coffee Shop In Frisco 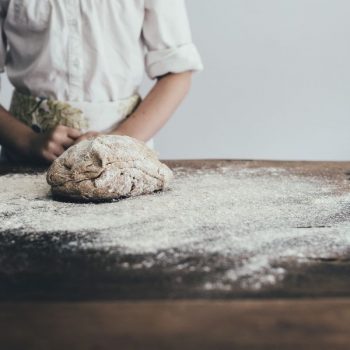